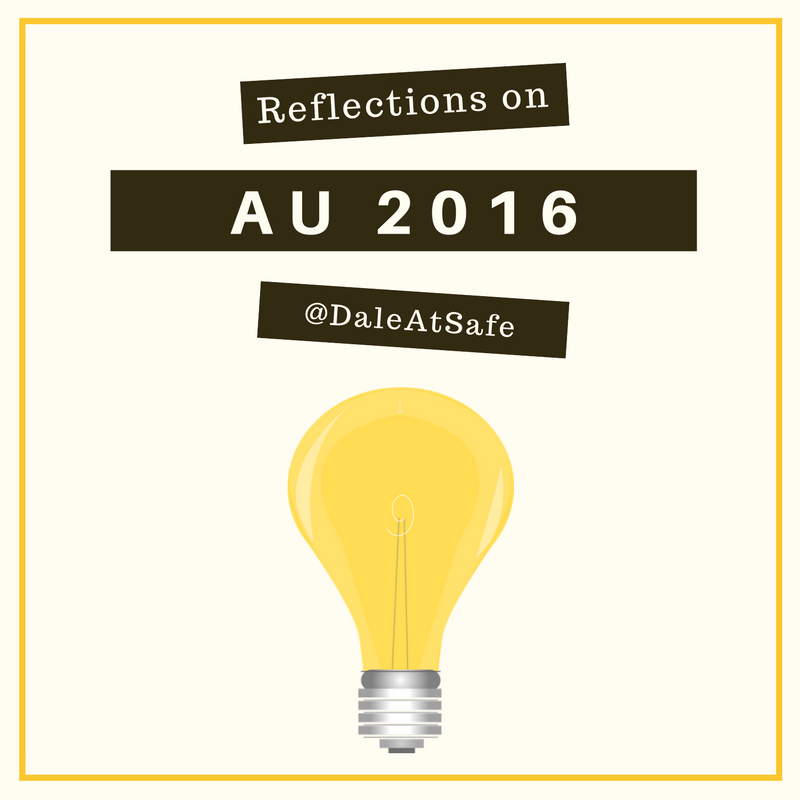 It isn’t every day you get to witness a $3-billion-per-year company massively reinvent itself.  But I got to last week at Autodesk University 2016.

Now, to be fair, Autodesk’s trajectory from the desktop into the infinite computing afforded by the cloud has been pretty clear for the past several years.  But the magnitude and velocity of the execution of this transition was both evident and awe inspiring at this year’s event.  Not only has Autodesk moved completely to a subscription-based business model and away from selling perpetual software licenses, but they have at the same time supplemented their already impressive desktop suite with a deep, integrated, and impressive set of cloud products and APIs.

Years (and years) ago, companies like Esri and Safe made the software components used to build their applications (ArcGIS and FME, respectively) available to developers.  ArcObjects became (at least in some circles) a household name.  FMEObjects, not quite so much.  Fast forward to 10 years ago, when Amazon Web Services first debuted.  The vision at Amazon was to create a retail infrastructure based on a set of underlying services, and then offer those services to developers to build upon.  Autodesk’s new Forge Platform is AWS for the design data ecosystem.  While it is still early days, I’d be very surprised if Forge isn’t as successful for Autodesk as AWS has been for Amazon. 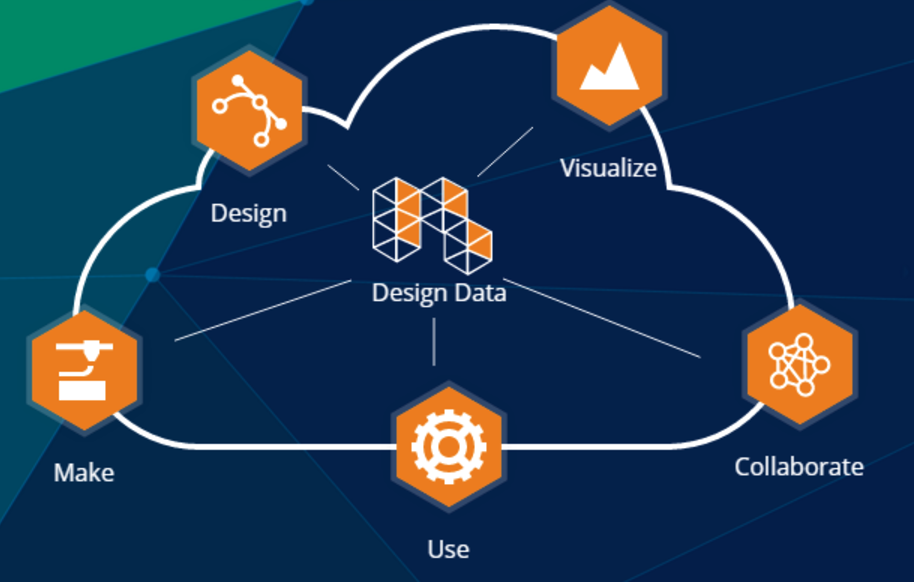 Having access to the same building blocks as Autodesk are using themselves to build applications will allow an ecosystem of powerful, integrated apps to flourish.  This is going to offer Autodesk users a plethora of app options to optimize their workflows.  The major apps will be made by Autodesk, and the majority of the niche-filling choices made by 3rd parties.  The result will be incredible efficiency for the whole industry around design and build.

We’ve been anticipating this eventual future for a while at Safe, and have been working hard to build the plumbing into FME so it can not only be great at picking apart and assembling files of all types, but also at connecting and leveraging and moving data between web services.  Part of that strategy is to make connectors to various services.  In late summer, our AutodeskA360Connector debuted in FME 2017 betas:

Even with little promotion, it is already on its way to playing a key role in a massive project, synchronizing and coordinating thousands of files in multiple formats.

As Autodesk CTO Jeff Kowalski has said many times, the future is already here.  For the world of FME, this future is one where data is as accessible via a web service as often as it is in a file.  We’re very excited that our multi-year efforts preparing for this future will debut in only a few months with the release of FME 2017. And we’re even more excited to see what amazing solutions you will create by combining the power of new platforms like Forge with the automation and transformation capabilities of FME. 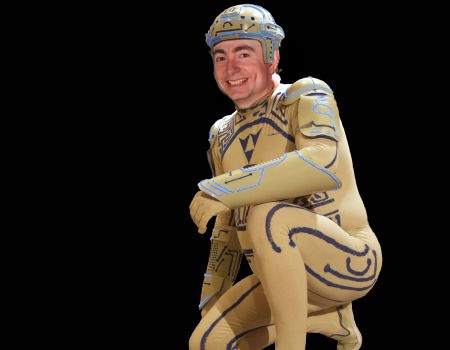 Sadly, no movie screening at this year’s AU. But I swear I saw someone wearing my Tron suit in the HTC Vive Virtual Reality showcase…

4 Responses to “Would the Last Person Left on the Desktop Please Turn Out the Lights?”