Small satellite technology is completely changing the world. Here’s what Planet is doing to revolutionize Earth Observation data, and how you can leverage satellite trends to get ahead in your industry.

Satellites hit a turning point a few years back, when an upsurge in the number being built culminated in 94 launches over the span of a few months. The final frontier is forever changed, and we owe this to smallsats (satellites under 500 kg).

In fact, the US government, NASA, NGA, and NOAA are so excited about the implications for real-time Earth Observation data that they’ve thrown millions of dollars into purchasing data and funding new smallsat programs. Record numbers of satellites are expected to launch all over the place in 2017. 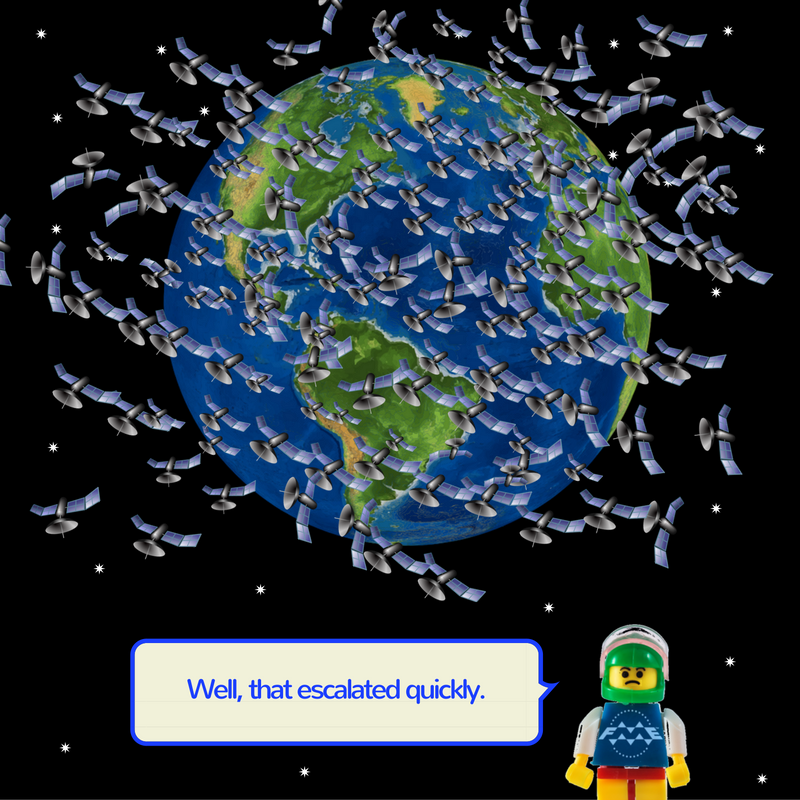 Smallsats are easier, faster, and cheaper to make and launch than traditional satellites. Founded on this technology, companies like Planet, Urthecast, Skybox, and DigitalGlobe are now capturing continuous images of the earth, giving us access to an archive of (nearly) real-time pictures of the entire planet.

Remember that time you looked up your house on Google Earth only to find images that were eons out of date? That problem is in the past. Now mapping services will actually be able to keep up with the speed at which humanity functions.

So, what are we supposed to do with this new volume and frequency of satellite imagery? There’s huge opportunity here in a few different markets.

Industries where Earth Observation Satellites are Changing Everything

This is all in the early stages (I mean, everyone is still calling the multi-million dollar company that is Planet a startup…), so the full potential of small EO satellites is TBD. But it’s clear that real-time pictures of our planet are going to revolutionize the way a lot of industries work — finding, tracking, and monitoring assets and resources, seeing changes over time and, with the help of algorithms and other data sources, giving us illuminating insight on the state of the world.

Planet’s satellites, called Doves, provide high-frequency, medium-resolution (3-5 metre) imagery archiving back to 2009. You can easily access it over the web, as well as via applications like FME that let you use and integrate the data however you need. 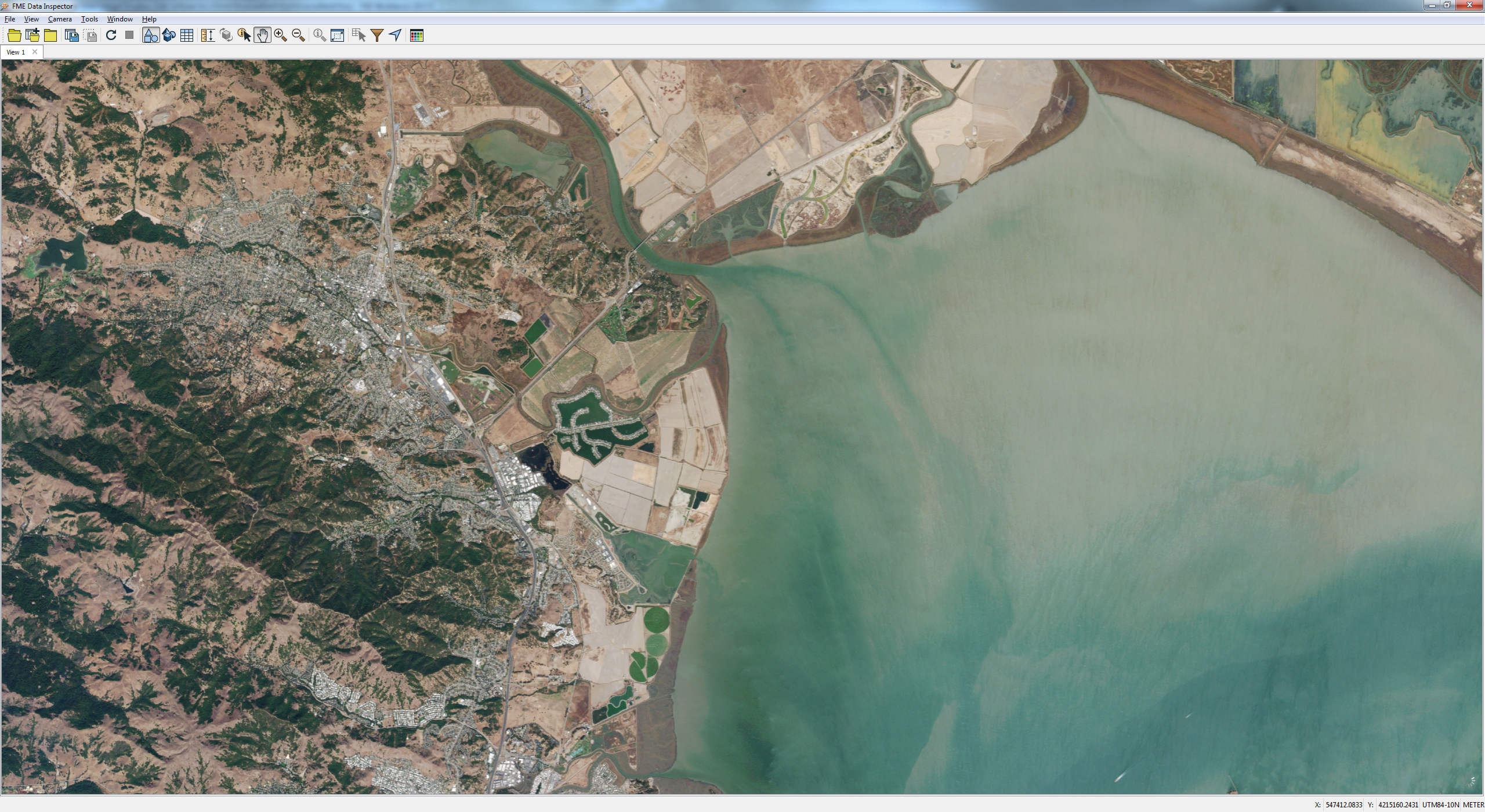 So, you’ve got all this amazing satellite data at your fingertips. Now it’s time to do something with it.

More often than not, valuable insight happens when we pull data from more than one source. This means your first step will often be to integrate your Planet imagery with other data sources — GIS, 3D or CAD models, databases, LiDAR scans, whatever else you have access to.

Then it’s time to apply pixel-by-pixel calculations, analysis, QC / validation, geometry processing, and whatever other transformations you need. Here are…

Here’s an example FME workflow that does several of the above transformations and generates a near-infrared (NIR) surface model. (Try it yourself: Our scenario creation analyst Dmitri has put together sample FME Workspaces. Note they read from local TIFF files and you’ll need a Planet API key if you want to work with live data.)

This data can then be used to get the NDVI (normalized difference vegetation index — we’re checking which parts of the area have greenery and how healthy it is).

After you’ve transformed the satellite imagery into your desired output, it’s time to automate the workflow. Satellites gather data at high frequency, which means your workflow needs to be able to keep up. This is what FME Server and FME Cloud are for. Set them up to:

Hopefully this inspires you to achieve the incredible with all of this satellite data now available. We’re really excited about the potential for Earth Observation data here at Safe and can’t wait to see what’s next.

What would you like to do with daily imagery of your hometown? Do you plan to do anything cool with satellite data? Share in the comments.

For those of you concerned about government spy conspiracy theories, here’s a picture of Planet’s satellite resolution. Note it’s about the right resolution to see trees but not people. 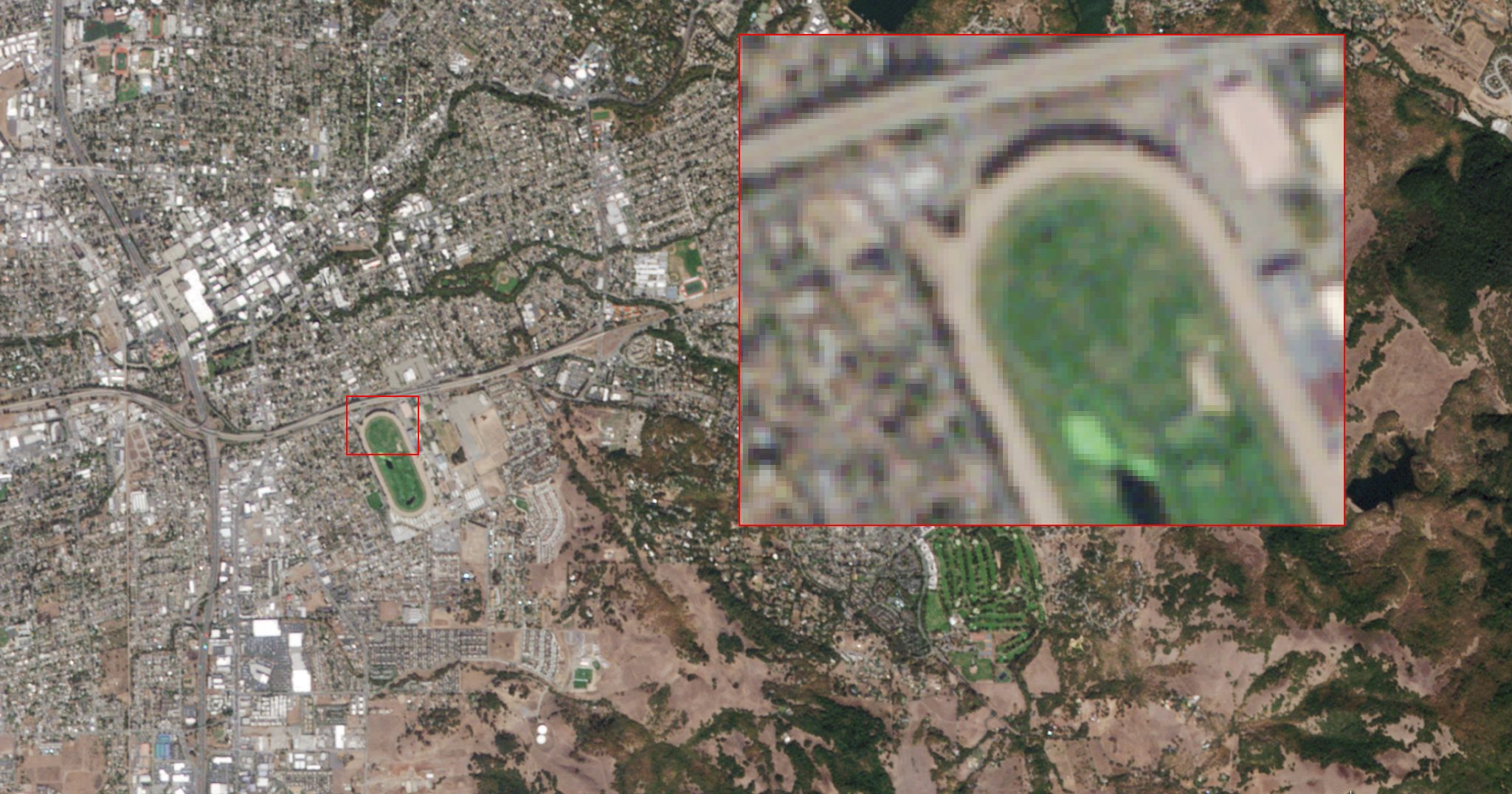