Visoro Group was one of the companies helping the National Electronic Register of Street Nomenclatures in Romania (RENNS) standardize street names and administrative number allocation and make them widely accessible.

Local public administration units are responsible for updating the street names and entering them into the RENNS system. To keep the registry up-to-date, the data needs to be manually entered immediately after the street name approval or change. Considering the scale of cities and counties,  this can be a laborious and time-consuming process. Also, there have been existing errors in the system where two streets in the same city would have the same name, or the same administrative number would be repeated on the same street. To speed up the process, the Visoro Group reached out to Globema, Safe Software’s silver partner, for a proper solution using FME.

Visoro Group’s technicians gathered data in the field in the ESRI Shapefile format which needed to be set in the RENNS system manually. The process could take from one week to one month, depending on the number of addresses. There was a need for shortening and automating the process.

Stored data in the RENNS database have a specific XML file structure which is one of the most used in similar web apps. By leveraging FME’s capability to convert data to XML according to the given scheme, Visoro Group provided a structural example of an XML file accepted by the RENNS system using only one FME script – to analyze the input data (ESRI Shapefiles collected in the  field), map the attributes, and create the final, correct XML files.

As a result, street and address data is uploaded automatically based on the XML file specified for  RENNS. Benefits of implementing FME include:

Standardized address data in RENNS can now be shared at a national and European level,  benefiting many public authorities dealing with emergencies, including ambulance, fire and rescue, and policing. 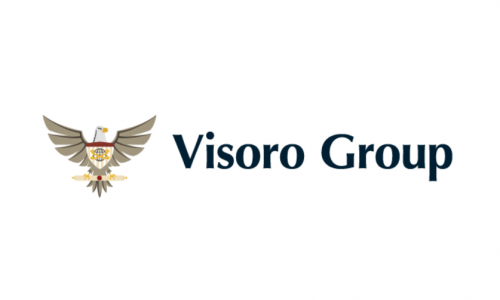 “With the FME Platform, we skipped the manual effort to upload data to RENNS. We deployed it in our company to automate processes to minimize the time spent performing daily tasks.” -- Sallai Szilárd, Production Manager, Visoro Romania

Chat with us about pricing, products, and more!