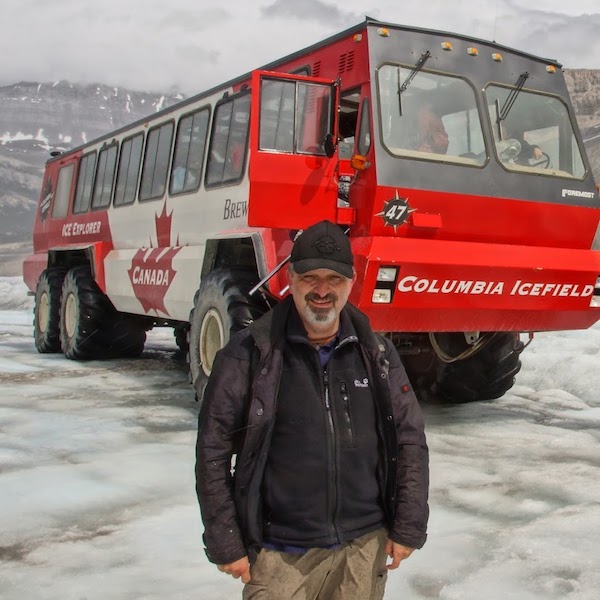 Markus Bellinghoff has been a geoinformatics expert at con terra since 1997 and began creating the first German version of FME in 2004.

When designing and developing technical software, it’s vital to put effort into minimizing the learning curve. For FME, we try to remove as many barriers as possible for the user. Some steps in the learning process can’t be removed, but we can certainly help with language and regional complexities. That’s where localization comes in.

con terra, a Safe Software Platinum Partner, creates the German and Spanish versions of FME. Led by Markus Bellinghoff, they’ve localized the German version of FME Desktop since 2004 and the Spanish version since 2010. They expanded to FME Server in 2015. Moving forward, they plan to round out the FME trio with a localized version of the FME Cloud console, and are also looking at expanding to other languages.

Here are some tips and fun facts about localization that my colleagues Lena, Gerhard, and I learned during a chat with Markus.

When localizing a technical product, do it yourself.

con terra decided to do localization themselves instead of outsourcing because it’s important to have experience working with the software. Having knowledge of FME, for example, helps when deciding which terms should be translated and which are software-specific terms or reserved keywords — e.g. reserved format names like File Geodatabase or established English terms in the geodata context like “nodata”.

Localization is critical when the software is used by governments.

The German version of FME is used mostly by governments, likely because:

Localization is key when software has a learning curve.

A user is only willing to spend a certain amount of time learning a skill. They already have to put effort into learning how to use the software, so if they also have to translate what they’re reading then the time spent becomes longer. Localization shrinks the learning curve. Even for users who have a strong grasp of English, if they have to skip or look up even a single word, there’s a greater barrier to understanding. 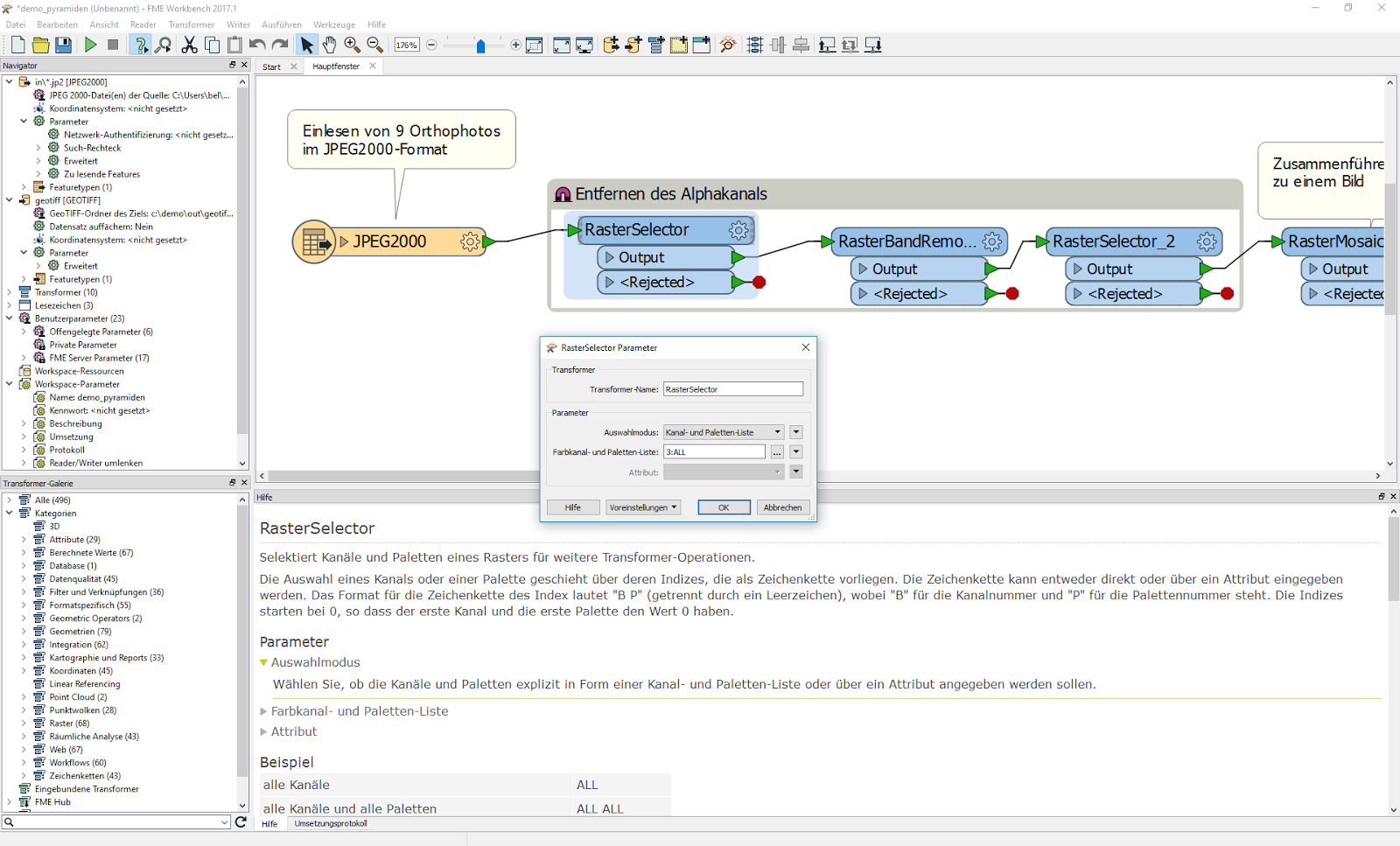 A German user can get a quicker idea of what an FME transformer does if the documentation is in their native language.

Fun fact: there are over 1.3 million words in the FME product and documentation. That’s more than the entire Harry Potter series.

Overall, Markus advises that there is no right or wrong way to localize. You make a decision, and just make sure to be consistent. It’s an iterative and continuous process — and a worthwhile one for users worldwide. 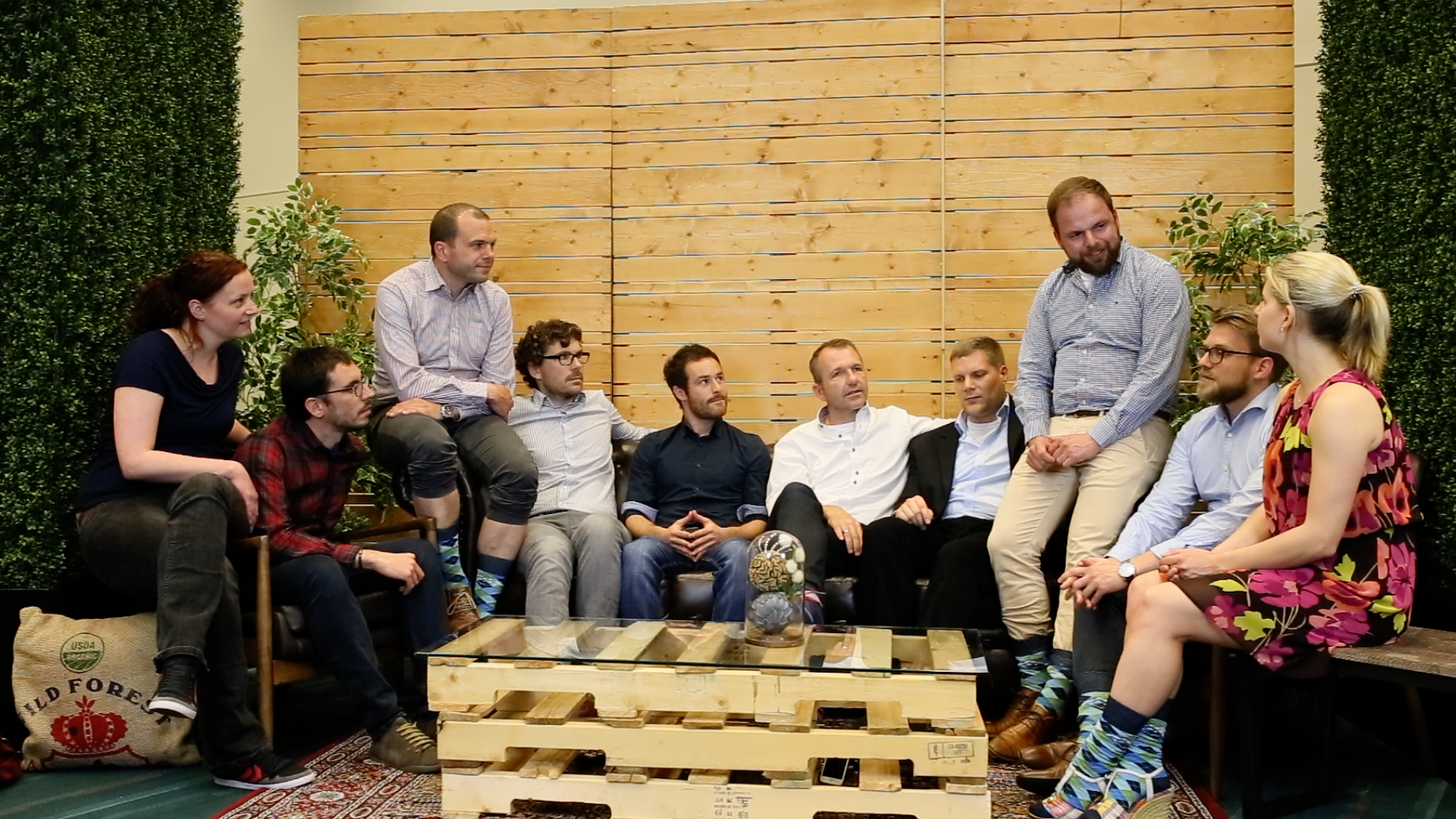 “con terra on Couches Drinking Coffee” – Chatting in our video booth at the FME UC 2017 while wearing our snazzy FME Socks. Congrats to con terra for being awarded Partner of the Year!