Congratulations to SFU’s Unmanned Aerial Vehicle (UAV) Team, who achieved second place at the Unmanned Systems Canada 2016 Competition. Here’s the technology behind their award-winning system and how FME helped in building flight plans and identifying locations.

Facing thirteen other teams, a massive space to analyze, and high winds up to 25 knots, Team Guardian kept their cool and came away with impressive results!

We’re proud to sponsor such a talented group of university students, and I had the chance to catch up with one of the team captains, Josh Vazquez, who recently finished a co-op work term at Safe Software. 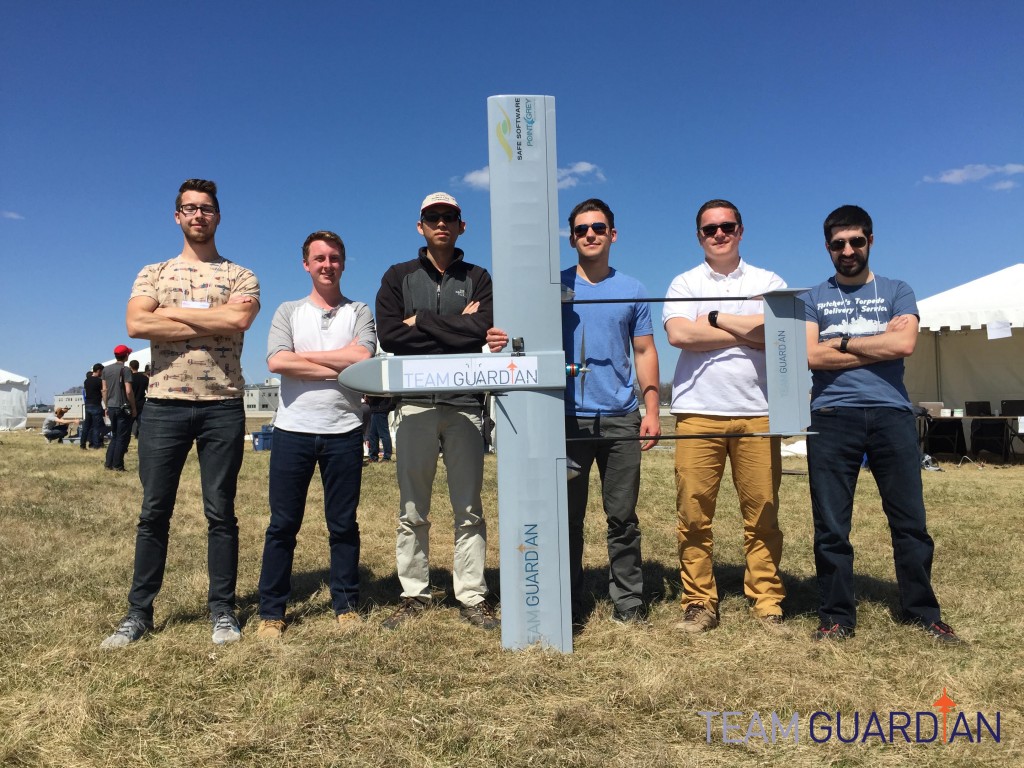 Tasked with a farm surveying scenario, the competition teams had to:

Spatial Data Processing? Sounds like a job for FME!

Every second counts in a time-limited UAV competition. On their first flight, Team Guardian captured aerial images using their onboard camera system. The JPEGs were tagged with GPS coordinates which were exported to a comma-separated values (CSV) file. A map of the flight plan was then created using the CSVReader and VertexCreator in FME. 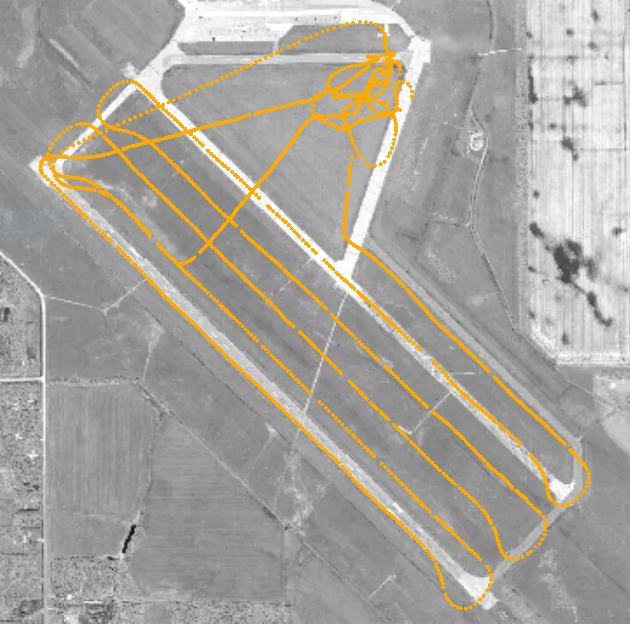 Josh explained that this visualization of image locations helped the team to quickly spot missing information and create a targeted plan for their next flight.

Team Guardian also used FME to calculate the geographic centroid and surface areas of the fields in order to drop the soil probes. Locations generated by the CenterPointReplacer transformer combined with the team’s custom code to plot the drop trajectory based on forward velocity, air resistance, and altitude, enabled them to determine the best moment to release probes from the aircraft. 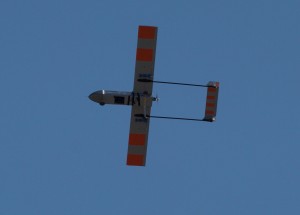 With their drop mechanism, custom code, and FME workspace, Team Guardian had the highest accuracy for the probe drop of all fourteen teams.

Congratulations to Josh and Team Guardian on their competition results!

Each year, the FME Grant program provides over 4000 free licences to students, graduates, and non-profit organizations. Learn more about the program here.