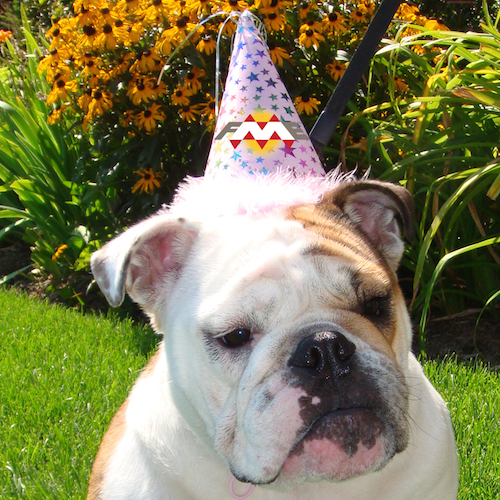 Get out your party hats! FME 2014 Service Pack 3 was released today. Here’s a summary of what you need to know.

For the full list of changes, including specific bug fixes, see the What’s New lists for FME Desktop and FME Server. 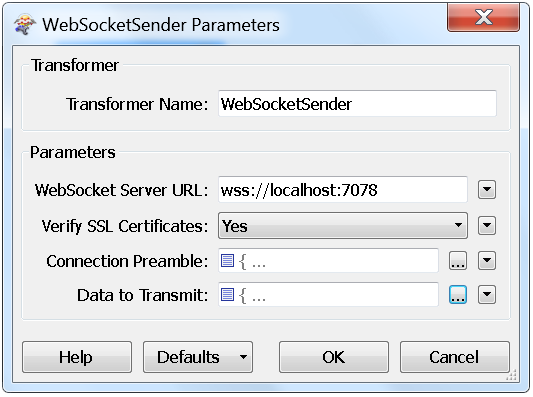 FME’s WebSocket transformers have a new option to verify SSL certificates. To initiate a connection to a secure server, change the URL prefix from “ws://” to “wss://”

We’ve added TLS (SSL) support for WebSockets. This applies to the WebSocketSender and WebSocketReceiver transformers in FME Workbench, as well as the WebSocket Server, Publisher, and Subscriber in FME Server.

Details on configuring security for WSS in FME Server can be found in the FME Server documentation.

Check out this blog post for details on FME 2014 SP2. We’re projecting four service packs for FME 2014, so stay tuned for announcements on Service Pack 4. Head over to safe.com/downloads to download FME 2014 SP3 and see the What’s New lists for FME Desktop and FME Server.