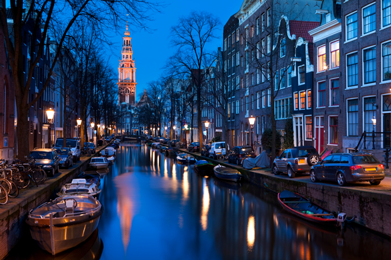 3D spatial data certainly isn’t new, but its progress towards being incorporated into our daily work bears a distinct resemblance to the tortoise of Aesop’s Fables “The Tortoise and the Hare” fame – slow and steady. In 2010, a group in the Netherlands decided it was time to see if they could hurry things up a bit and leapfrog forward towards the finish line.

The Netherlands stands 24th on a list of 244 countries ranked by population density. To compare, the US is number 180 – and Safe’s home of Canada is right near the bottom at 229. So from an urban planning perspective, adding 3D analysis in this very intensively used space can be a huge help in increasing efficiency of use and quality of living by providing a more accurate picture of elements like shadow casting, noise, rooftop gardening potential, and more.

Though the value of 3D analysis was readily apparent, widespread adoption was being hindered by the lack of a national standard that would make data sharing seamless. And so it was that Jantien Stoter, Geostandards Expert at Geonovum (The Netherlands’ National Spatial Data Infrastructure executive committee) pulled a pilot project to develop a 3D standard – along with the Kadaster, the Netherlands Geodetic Commission, and the Dutch Ministry of Infrastructure and Environment. 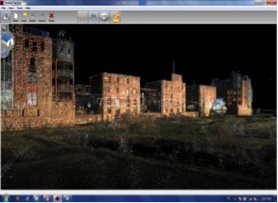 After evaluating existing options, they made the decision to build on the widely accepted OGC CityGML standard and extend this standard to make it fit with the Dutch 2D information model on topography. The resulting standard (i.e. Information Model large-scale Geography (IMGeo) is modeled as an application domain extension (ADE) of CityGML. With a great deal of work, and the collaboration of nearly 600 people from over 100 public, academic, and private organizations, 3D IMGeo came to be.

And so, you may be thinking, what does FME have to do with the evolution of an open standard? Well, with the model settled upon, the group then developed open-source tools for 3D geometry creation and validation to assist users with collecting 3D data structured in accordance with the model. Those tools weren’t easily accessible to non-developers. Therefore a FME workspace was developed that makes these tools available to non-experts via a user-friendly interface. They also realized that gaining widespread acceptance would be greatly assisted by demonstrating usability with popular commercial spatial applications – including FME. 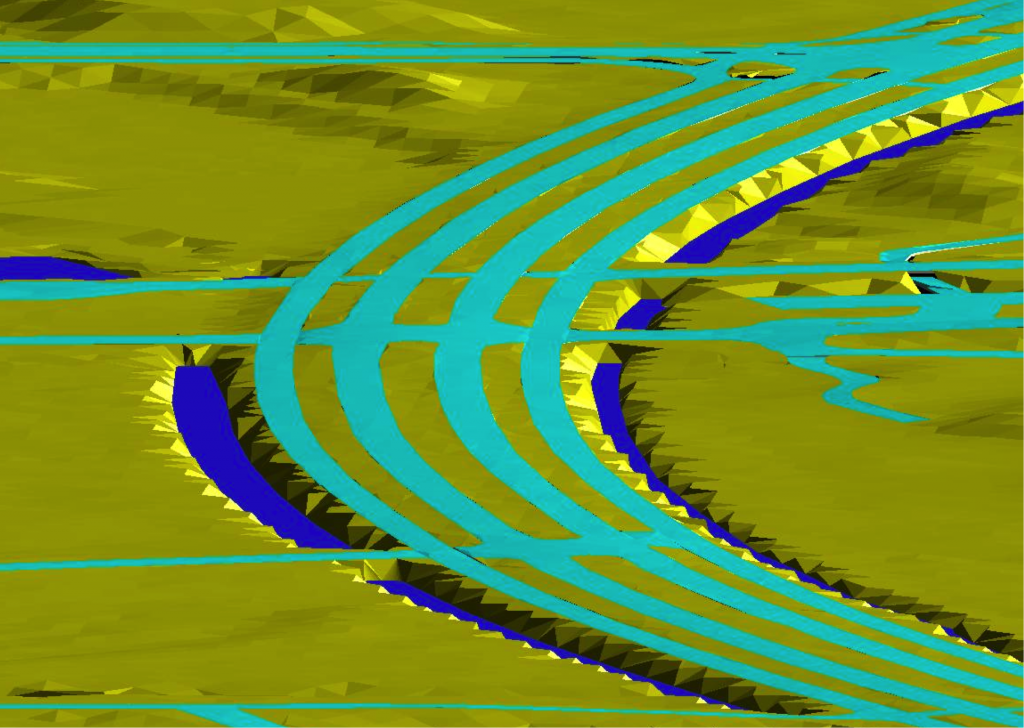 “It was important that our tools and national 3D standard were supported by  FME,” Jantien told us. “FME is used as established GIS at most of our government organizations. Early on, someone from a large municipality said that if you can convince Safe to support the standard, the wider public will understand that 3D data defined in our national 3D standard is about to become mainstream. ”

From a technical perspective, supporting an extension of CityGML in FME is as easy as pointing to the ADE definition when you add a CityGML reader or writer to your workspace. Reading the data, then, is a simple matter – add the definition and carry on. Writing, on the other hand, relies on the user ensuring that what is going to that writer is appropriately prepared for output. This is where Geonovum’s open-source tools come in to play.

FME specialists worked closely with the group to develop workspaces for public distribution that call the 3D IMGeo tools to pre-process the source data. With the selection of few parameters like data type, theme and LOD (Level of Detail), the 3D geometry is automatically generated from 2D input data and high resolution LIDAR data calling Open Source software developed at University of Twente. In addition both the generated geometries and attributes are output according to the standard with minimal user intervention. FME provides the user interface and makes the tool much more accessible. 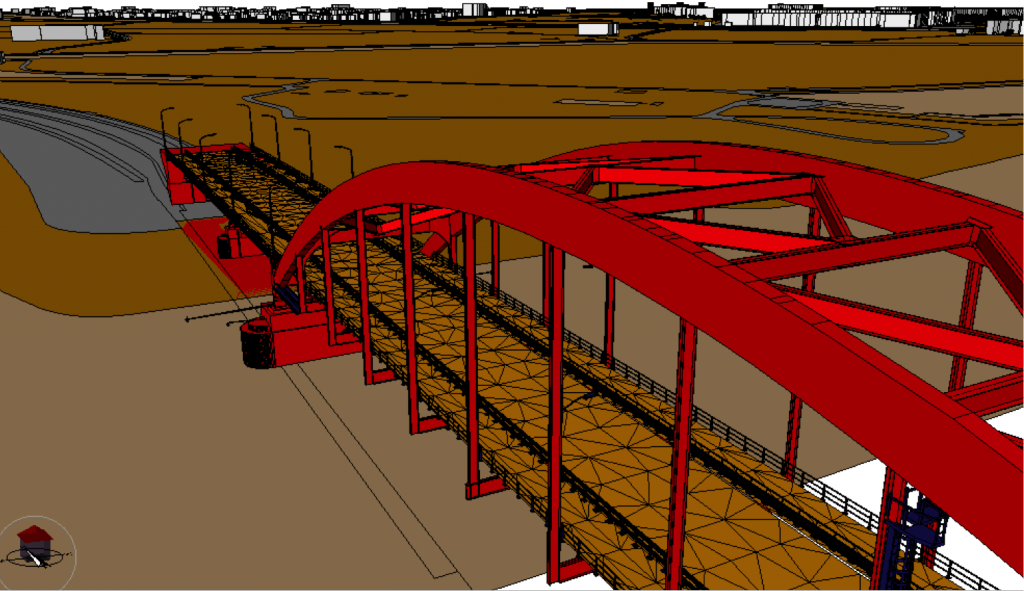 “The collaboration with Safe Software was very helpful,” says Jantien. “In the early phases, governmental organizations seriously hesitated to make the step towards 3D.  Therefore it was very important to show the community that international companies had an interest in it and that our approach is straightforwardly supported by common GIS software. Safe invested in testing with the data and listening to our requirements and needs.”

Congratulations are in order to Jantien and the entire working group – their perseverance has resulted in a leap forward towards to that elusive finish line where 3D becomes as easily and commonly used as 2D data is today.

Extensive resources, technical papers, and FME workspaces are available on the Geonovum website’s 3D section – (in Dutch, some resources in English including FME workspace documentation)

On a final note, Safe would like to recognize the invaluable assistance on our side of Safe partners throughout our work on this – including Christian Dahmen of con terra, Kim van Winden of Vicrea, and Hans van der Maarel of Red Geographics.