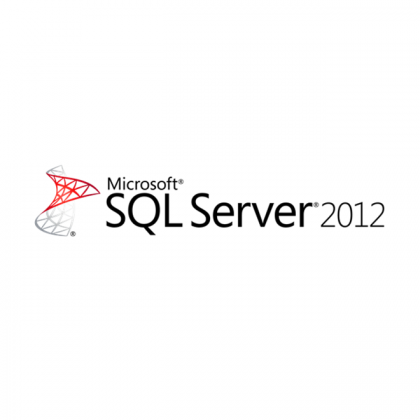 SQL Server’s spatial capabilities have evolved significantly since their introduction in the 2008 release. Given the well documented beta (CTP), the March RTM, and April release, there has been a great deal of coverage of the new spatial features in SQL Server 2012. (See great posts by Alastair Aitchison and Lenni Lobel, and be sure to check out Ed Katibah’s blog. My favorite summary is a 12 minute video by Greg Low.)

I’d like to reflect on the six spatial enhancements to SQL Server 2012 that are of most interest to myself and Safe Software.

Overall, I see SQL Server 2012’s spatial support as a well-thought out, significant evolution from the 2008 release, with improvements for all the major pain points. Are you using SQL Server Spatial? If so, what do you think of the new functionality?

Find out how FME technology can help you manage and get the most out of your SQL Server Spatial system.
About Data Cloud Computing Data Validation OGC Spatial Databases SQL Server