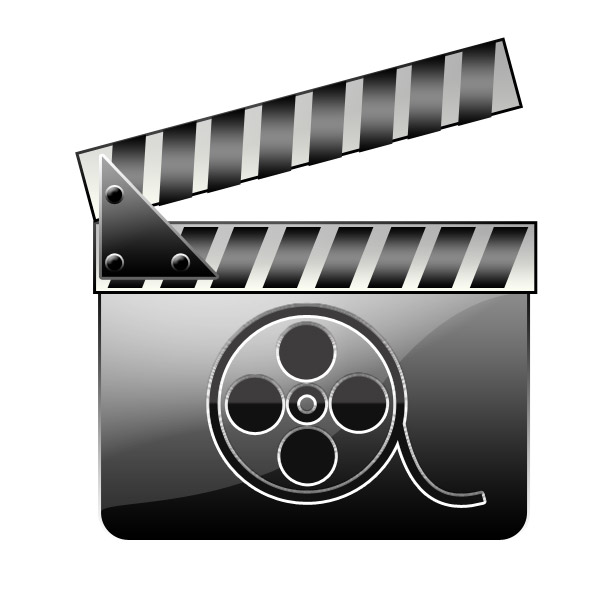 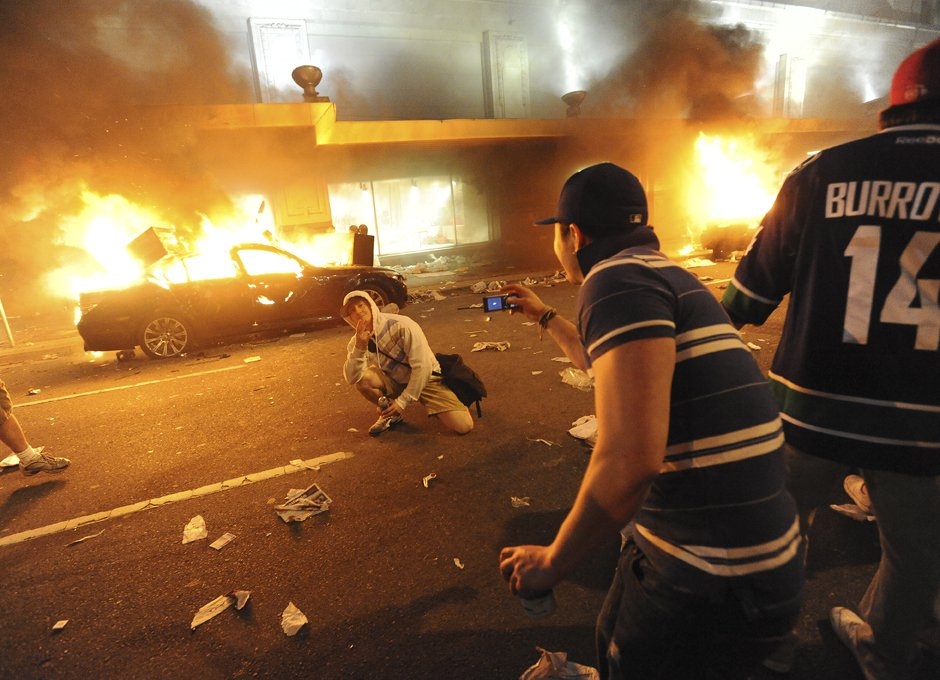 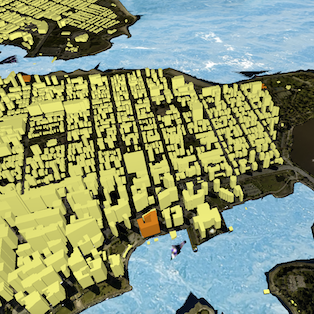 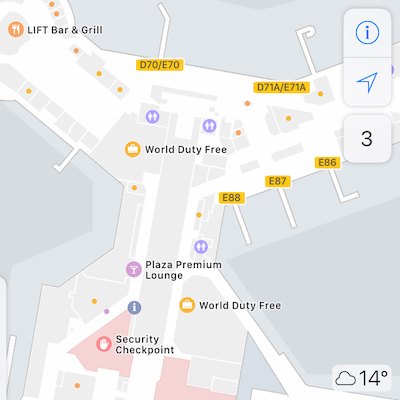 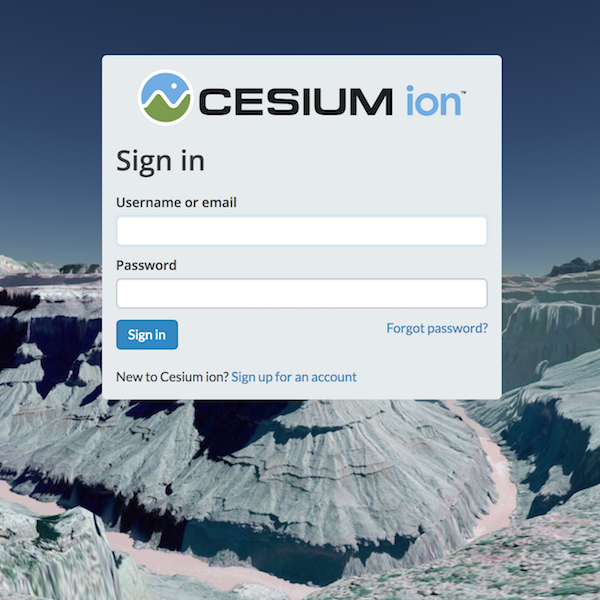 Learn how to generate 3D data visualizations that anyone can view in a web browser. Cesium ion support is now in FME 2019.0 beta. Watch our webinar to learn more....