The City of Göteborg in Sweden has a problem faced by many cities worldwide: it must share its spatial data with other government agencies and private organizations that use different coordinate systems. Sweden recently introduced a long-term solution to the challenge by creating the national coordinate system, SWEREF 99. But for Lars Fredén, Manager of the City’s GIS department, the question still remained – how would the City’s GIS team most efficiently reproject their large volumes of spatial data so it could be shared with these other users? 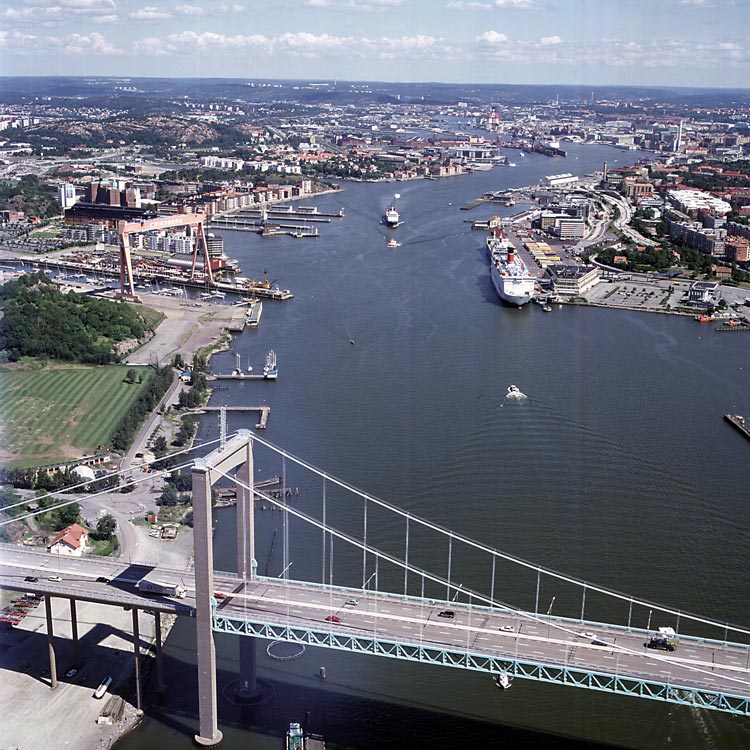 Ulf Månsson, FME Certified Professional at SWECO, confirmed that using FME Server, the City’s GIS department could pass FME’s data transformation capabilities on to people in various departments who are responsible to create spatial data. This would enable the data authors to precisely reproject their own data over the web as needed without requiring geodetic training or help from the GIS department. Using FME Server, the GIS team wouldn’t need to spend time transforming archival files, but instead they could allow working files to be transformed on-the-fly by their authors, as required.

This September, the City of Göteborg’s GIS team will begin developing FME workspaces to reproject the spatial data created and stored by the City’s various departments. They will create unique workspaces for the data types used by each department including MapInfo®, AutoCAD, GPS logs, and others. Each workspace will include Safe Software’s GtransReprojector transformer which makes use of the Gtrans libraries developed by the National Land Survey of Sweden to perform accurate reprojections of features into SWEREF 99. Once the workspaces are ready, they will be published to FME Server and made available to data authors across all departments.

Because FME Server is workspace-driven, the City’s GIS department will be able to achieve efficient and accurate coordinate system conversions on its spatial data without complicated, time-consuming development. And because these workspaces can be shared with data authors over the web, the GIS team won’t be required to manually handle each transformation, while still maintaining control of the coordinate system conversion process.

According to Lars, this solution couldn’t be better. FME Server is exactly the tool the City needed to efficiently adopt the national SWEREF 99 coordinate system, thereby enabling the City to successfully share its spatial data.

To learn more about: